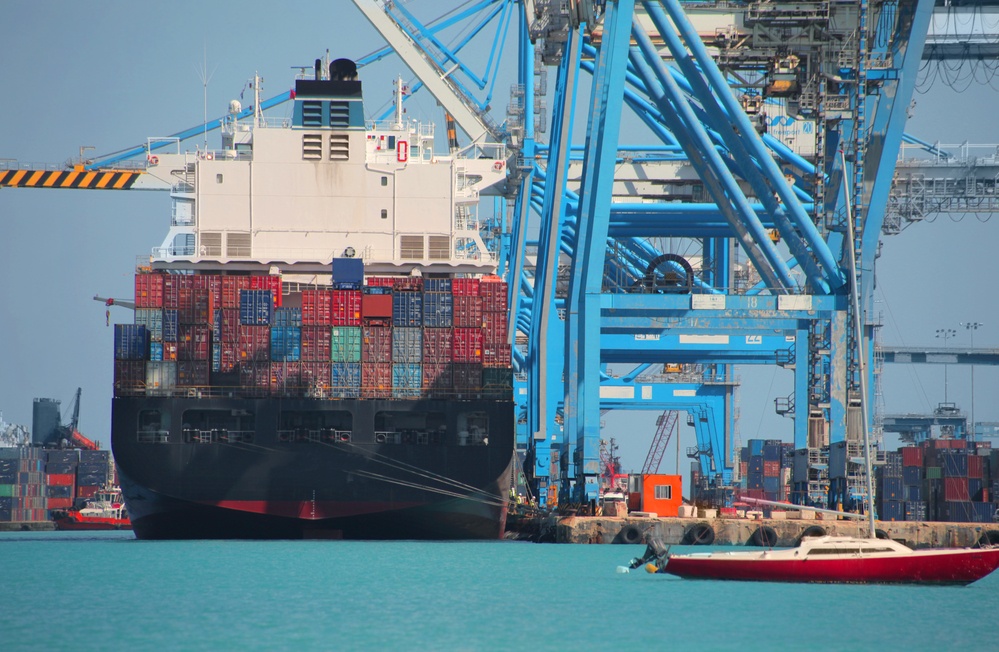 Amid peak season lead up, Maersk has announced that a drop in spot FAK rates can be expected on May 16th. As demand is expected to increase for the rest of 2019, Maersk sees the decrease in rates only temporarily through the end of May.

All in all, carriers are feeling confident for the remainder of the year as we enter the summer months, for most of the main trade corridors. Hapag Lloyd delivered an optimistic tone in their earnings call: “Where it was a little bit sluggish, we are starting to see signals that demand is picking up," chief executive Rolf Habben Jansen.

Read more about Maersk's rate decrease in The Loadstar for in-depth commentary.

And in other parts of the fairy tale, the trans-Pacific is suffering from the unsettling trade deal between US and China causing uncertainty on the route. How it will affect US imports is still unclear. Nonetheless, Xeneta has recorded at 17% increase on market average spot rates YoY (May 13, 2018 - May 13, 2019) for the China Main - US West Coast route, 40ft container (See figure below). The last 25% tariff slap on Chinese goods will more than likely affect the picture in the coming weeks. This is indeed could be a life and death situation for international trade.

Then, there is IMO. To put a slight smile on the above picture, there's speculation that the upside of the impact of the upcoming IMO regulation is that the current capacity supply challenge is expected to deflate at a quicker pace as those less energy efficient elderly vessels would be forced to exit the market sooner. That's at least the word on the street from some carriers. There's always a plus side to everything. 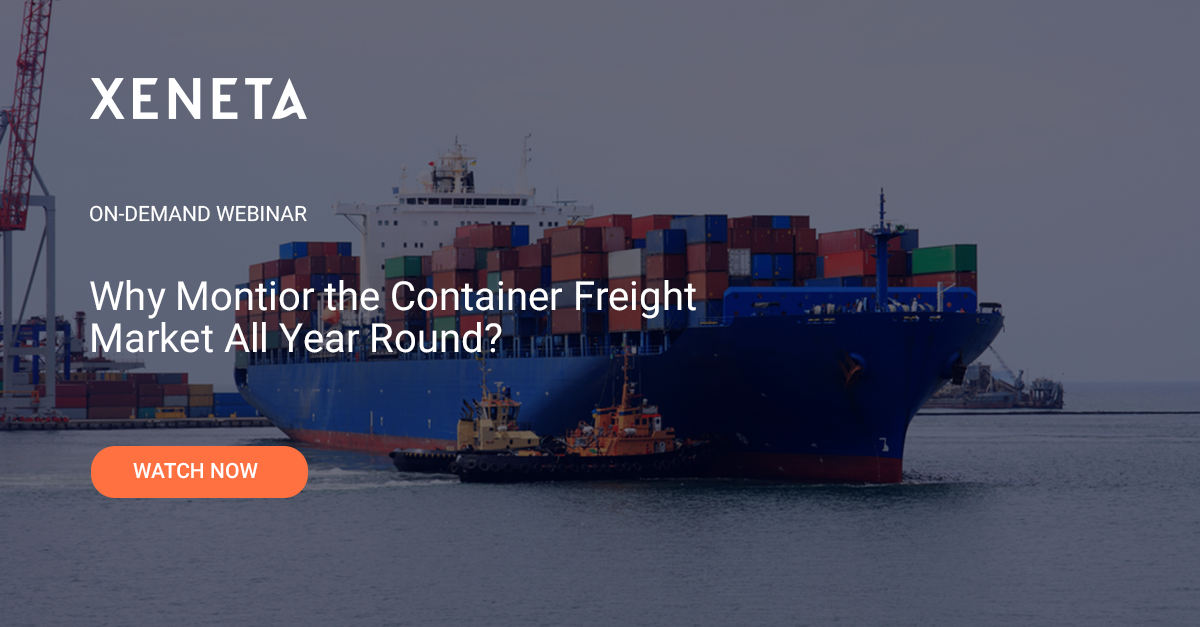 What's the Effect of Coronavirus on Air Cargo?

How to Lower Your Ocean Freight Costs