As we get ready to turn the page of yet another year, it’s always a good idea to look at the events of the past. With the major milestones and benchmarks of 2017 setting the path and pace for the year to come, we can look at what happened in the container shipping industry to get a better idea of what’s to come. We have split this piece in three parts for easier consumption.

First, as far as major events in the container shipping industry go, 2017 gave us a pretty wild ride. Mergers and acquisitions were a hotbed of activity and news stories. As bigger companies gobbled up smaller ones, the largest of oceanic carriers banded together, forming alliances, to weather out the storm that was a dramatic shifting of freight rates and demand.

Second, given the abysmal year that was 2016, when shipping rates reached record lows, we wondered if we’d ever see that golden market that was 2014 rates again. While there was definitely some improvement from 2016 to 2017, will 2018 be the year we finally see a true recovery?

Following, the next big event was when short-term rates actually fell below long-term rates for the Asia-Europe trade lanes. While there was certainly some opportunities that opened up because of it, we had to ask what the best way to handle the rate volatility was?

After looking at what 2017 has brought, it’s time to look forward to 2018. That said, we offer a comparison to those heavy questions that came before. With the three biggest stories of 2017, here is the first one out to round out the end of the year. 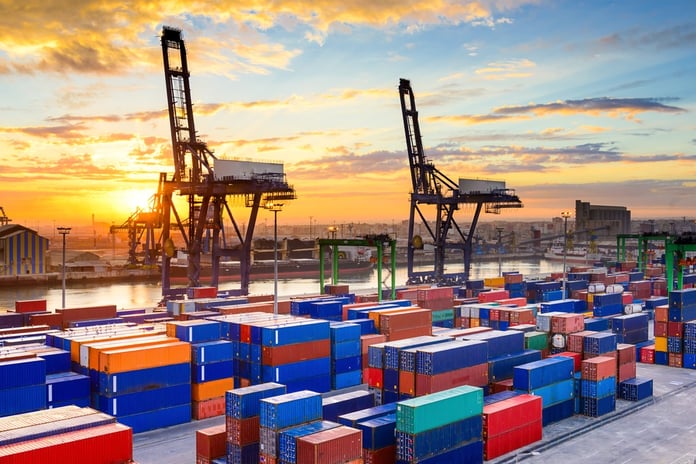 Part I Shipping Alliances and the Aftermath: Outlook for 2018

Many shipping lines banded together to form mega alliances, giving them a dominating share of the ocean freight market. With those alliances, we must look at how shippers, traders, and forwarders have fared after the mergers and acquisitions finally calmed down.

For many customers and the shipping industry in general, 2016 will always remain kind of a watershed year, mainly because of the sudden and quick demise of Hanjin Shipping.

If you are wondering how the demise of one container line can make such a difference to the shipping landscape, it would be good to remember that Hanjin was the 7th largest container shipping line in the world at the time.

This was the first time that a shipping line within the Top 10 container shipping lines was declared bankrupt and ceased to exist.

This shock also spurred other lines into action to ensure that they stay and work together within the new alliances that came into being from April 2017.

Below are the alliances that came into effect from April 2017: 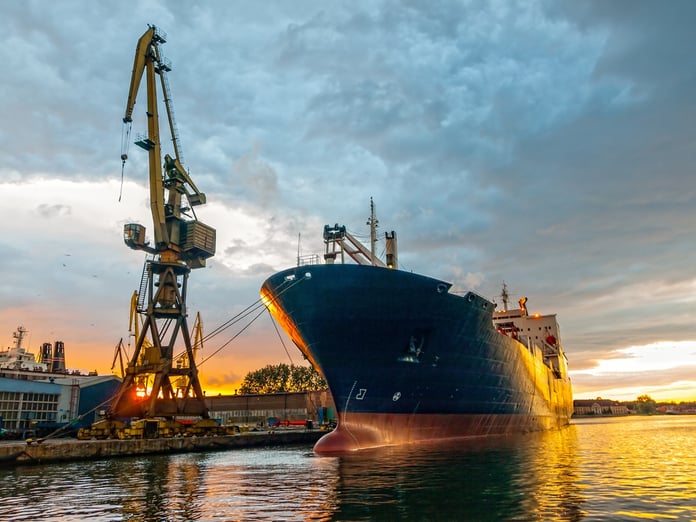 Shipping Industry Analysis: The Alliances' Impact on the Shipping Scene

The winds of change are already moving things along quickly with the one member from each of these alliances shoring up their positions in terms of additional capacity.

Based on this, it is expected that additional capacity, infrastructure, equipment and access to more markets will come on board for these three carriers at least.

The 3 Japanese carriers MOL, K-Line, NYK belonging to THE Alliance decided to merge as ONE (Ocean Network Express) in 2017 ostensibly to counter the 2M. But their  merger plans have been rejected by the FMC.

Learning from the Hanjin debacle, THE Alliance partners (it is important to read the name THE Alliance with the CAPS to differentiate) decided to create a monetary pool that could be drawn upon if any members of THE Alliance goes through insolvency or financial distress that could cause their collapse.

Cosco’s acquisition of OOCL already took it past CMA-CGM to become the world’s 3rd largest container shipping line. Now there are ominous whispers in the air of a possible takeover of PIL by Cosco.

This is on the back of the purported ambitions of Cosco to become the number 1 container line in the world overtaking Maersk, which could become a reality if the above speculation is true.

As per the Chief Executive Officer of AP Møller Mærsk A/S, Søren Skou, further consolidation in the container shipping market seems to be imminent and is likely to result in the survival of five or six top carriers.

Compared to 20 odd container lines present 2-3 years ago, we may see as few as 5-6 main carriers in the coming decade.

As per  JOC, there has been a 40% increase in congestion driven delays for container ships at Yangshan port in Shanghai since the new alliances began calling at this port since April 2017.

Although on paper, alliances have shown to have increased the volume of service, the practical benefits to shippers remain to be seen. What has been seen however is that the alliances have made operations more opaque and complex while also reducing choices from the customers. 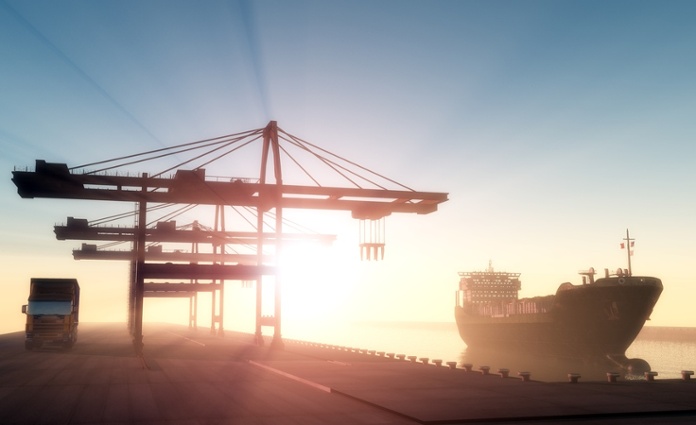 Container Shipping Industry Overview: What Does the Future Hold?

There are still a few politically motivated events that could shape the container industry in the immediate future. Brexit and the fate of EU trade, the country’s maritime industry is hanging in the balance.

How the market will react to Brexit is yet to be seen although there is a lot of speculation surrounding the same.

According to the reportCargo Shipping Market - Global Trends and Forecast to 2021, the growth in container transport will have the highest growth in cargo shipping trade compared to other types of cargos (Liquid, Dry, General).

After the fiscal year 2018, the report states that the cargo shipping market is projected to reach 12.52 Billion Tons at CAGR of 3.5% from 2016 to 2021 overall with the container market the most promising.

From our ocean freight platform, we have seen that on certain routes like the China-North Europe route some of the new long-term contract rates for 2018 are lower than peak 2017 rates but much higher than the lowest average in 2016.

But on the positive side, it is expected that shipping lines will make a small profit of around $1.5 billion at the end of 2017 with a 5% growth in 2018 predicted meaning that 2018 contracts can be a healthy year for carriers.

In our view, if the market holds steady for at least the first quarter of 2018, although the rates are looking lower right now, it may be too short-sighted to say the 2018 market will be unhealthy for carriers. With many carriers reporting profit and also from the trend we see in our data, we have to put things in perspective and not call it too soon. Let’s see what happens.

2014 was widely regarded as a golden year for shipping rates. Especially when compared to the abysmal year that was 2016, it’s not really a surprise that shippers and forwarders are pining for the good old days. While 2017 was certainly a step up from the year prior, do we have reason to be optimistic that 2018 will get even closer to the rates of 2014?

The Long and the Short of It

When it comes to negotiating rates, there’s usually a reason why long term rates are the way to go. Being historically more secure, and often less expensive, long term contracts are often the choice for carriers. However, there has been a considerable drop for short term rates, making them a tempting choice for the intrepid carrier. Before we’ve asked some questions as to the best way to approach this new development.

This is the third part of our series, The Biggest Stories From the Global Shipping Industry in 2017. Click here to read part 2 and part 3.