The Influence Of Mega-Ships In Global Trade 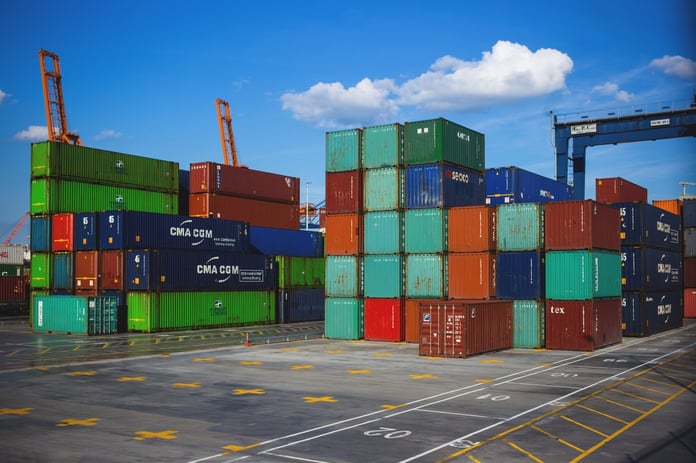 Mega Ship. This term was coined around 2013 with the advent of Triple E series of ships of Maersk line capable of carrying 18,340 TEUs.

A report by OECD/ITF on the impact of Mega Ships notes that in one decade, the average capacity of a container ship has doubled with ships with capacity of more than 21,000 containers coming in to operation by 2017.

Currently the largest mega cargo ship in the world is OOCL Hong Kong capable of carrying 21,413 TEUs measuring 399.87 meters in length and 58.8 meters in breadth.

ULCVs (Ultra Large Container Vessel) as these mega cargo ships are also being termed as, are mainly deployed on the Far East-North Europe (China, South East Asia to North West Continent in Europe) trade lane, not just because this is the lane that has sufficient cargo, but also because this route covers the longest nautical distance.

Consideration of route, nautical distance and volume is crucial because a ship makes money or can save on operational costs only when it is sailing and when port time is reduced. 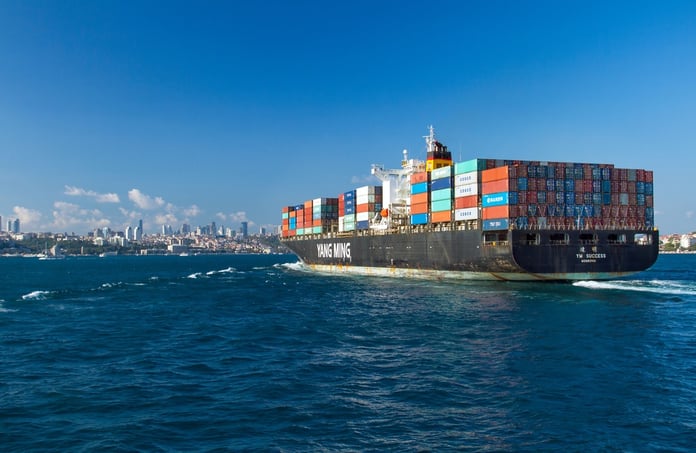 One of the key drivers that influence ocean freight rates is capacity versus utilization. With mega ships having the capacity to carry so many containers, naturally there will be pressure to fill up the ship for maximum utilization of the slots.

Our  data analysis reveals that before March 2016, there was structural overcapacity and prices for the two years before that was trending down, down, down. But the restructuring of the alliances coupled with the demise of Hanjin shipping caused some equipment shortages which naturally caused rate spikes.

If we look at the main market of China to North Europe where the majority of the mega ships are deployed, the long‑term market has moved substantially up over the last 9 months to 12 months as tracked by Xeneta. 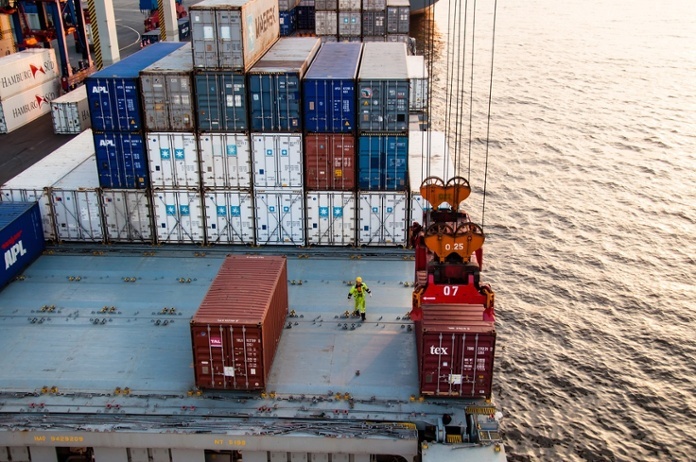 Mega ships came about on the back of a need by the shipping lines to achieve maximum economies of scale and achieve cost savings to offset the depressed freight markets.

Cost savings is required to achieve price competition which is one of the main drivers of the container shipping industry.

The current wave of mega ships is also due to the top shipping lines’ playing “catch up” and not be left behind in this race to supposedly reap the benefits of the purported economies of scale through the deployment of mega-ships.

While, doubling the maximum container ship size over the last decade has reduced total vessel costs per transported container by roughly a third, these cost savings are, however, decreasing as noted by the ITF.

These cost savings are not expected to continue at the same rate in the future and it may well be that any further increases in container ship size could raise vessel transport costs.

A mega ship of 18,000 TEUs would need to have a utilization of at least 91% to achieve cost savings. Even in the high volume Far East/Europe trade it is very difficult to achieve such utilisation.

Where such utilization is achieved, a certain portion of the volume would be carried at freight rates lower than the average for that route and line.

It has also been  reported that the mega ships deployed in the Far East/Europe trade also overlap with the Intra-Asia trades. This cascading effect is due to the overcapacity in the primary trade lanes.

Peak season has seen in an increase on the Asia-Europe rates, however. With rates on the route for a 40’ container up 20% when compared to the same time last year (August 2016 vs August 2017).

The growth of mega ships has been seen as one of the main drivers of growth in the shipping industry and also the major driver for global alliances.

While this has provided some cost benefits for the carriers, these benefits do not seem to have been sustainable and is putting considerable pressure on the freight rates in almost all trade lanes.

Earlier in the year long-term contracts in Europe were postponed by shippers in order to see if rates would drop after the seeming recovery started at the end of 2016. However, it was clear that carriers had the upperhand and long-term contracts.

Looking at data from Xeneta we see that the long-term contract market average price for a 40’ box from China Main ports to North Europe main ports are 70% higher in August 2017 than they were in August 2016.

What the extended result of this flood of mega ships into the shipping market will be, remains to be seen.

Using our neutral freight benchmarking services which has more than 35 million rates covering 160,000 different port pairs, the various stakeholders can identify the trend of the market especially on the routes where the mega-ships ply and align their business strategies suitably.

Hyundai Merchant Marine Up from the Ashes
Read more
The US East Coast: Open for Mega Business
Read more
Xeneta In the News | Week 35, 2022
Read more