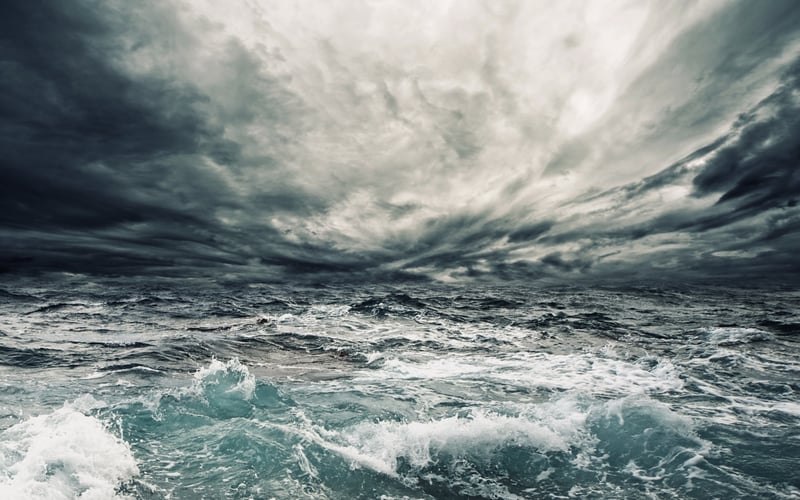 We learned long ago in science class that nothing stays the same, but clearly science never met ocean freight rates. But while evolutionary changes take millions of years, ocean freight rates seem to turn overnight – and we thought we’d like to discover why.

We turned to our favorite professor, Andrew Lubin, and asked him to do some research on the topic. Are there economic trends we need to follow, Macro Micro, or both? Stock market or currency gyrations? Weather? Shipbuilding subsidies? Something else?

There’s no single answer, he told us; it’s a combination of many factors.

Since the Great Crash of 2008; the world economies have been slowly strengthening. Greece's bailouts made the news, as did the Chinese slowdown, but the world’s biggest economy remains the United States, and its imports continue to fuel the world’s recovery. So why did box rates not recover as the carriers expected? It could be that in 2012 Maersk introduced the megaship, which the other carriers then copied aggressively. Maersk’s initial 18,000 TEU “Maersk McKinney” has grown to some 115+ megas worldwide, with the latest generation said to exceed 22,000 TEU’s. As the good professor told us “it’s too many containers chasing too little cargo.” Of course; a matter of supply & demand.

Weather makes sense, we thought; Asia has that nasty Aug-Sept typhoon season, and so does both the west and east coast US; could that be a factor? Alas no; in fact, using Xeneta’s 2017 historical freight data, Main China Port-USEC 20’ rates declined US$ 290 ($2,253- $1,963) from Aug 17, 2017 thru Sep 1, 2017. So neither China’s typhoon season, the US/Caribbean hurricane season, and pre-Christmas inventory-building kept freight rates from tumbling.

Mr. Trump happened. His threats to impose massive import tariffs on Chinese goods by Dec 1, 2018 most likely caused Chinese exporters and American importers to bring in as much cargo as they could afford prior to the possible imposition of these huge tariffs. Now the equation was reversed; too much cargo and not enough containers with a US ETA prior to Dec 1 and container rates skyrocketed upwards. Supply & Demand again; this is beginning to make sense.

While climate change is of major concern to all of us; it strongly seems like a non-factor in container freight rates. Next: it’s all about supply and demand – but the important factors are hard facts such as megas and container availability, and soft facts such as a tweeted threat of a trade war by Dec 1. Which one is most important? We’re leaning towards the Twitter feed perhaps; while TEU availability vs cargo availability is of course important, shippers seemed to have paid any price in order to get their goods into the US and customs-cleared by Dec 1. Until the date was postponed until April 2. And then postponed again. And, now what? Who knew forecasting container rates could be so exciting? We'll keep you updated and entertained with the latest on the trade war soon enough. 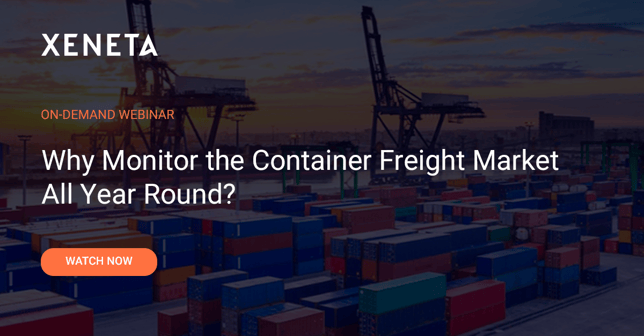