If you want to know just how serious a blow the coronavirus pandemic has dealt to the global economy, look at oil prices and container rates.

Monday’s negative oil prices in America garnered all the attention because a popular American ETF, the United States Oil Fund (USO) imploded. Their expiring spot contracts that were normally easily rolled forward one-two months found there were no ready buyers. The result was the few buyers who had storage available had to be enticed by the sellers, who paid them  up to U.S. $ 37.60/bbl. And the reason for this sudden lack of storage? There’s no demand for oil in the United States or worldwide. 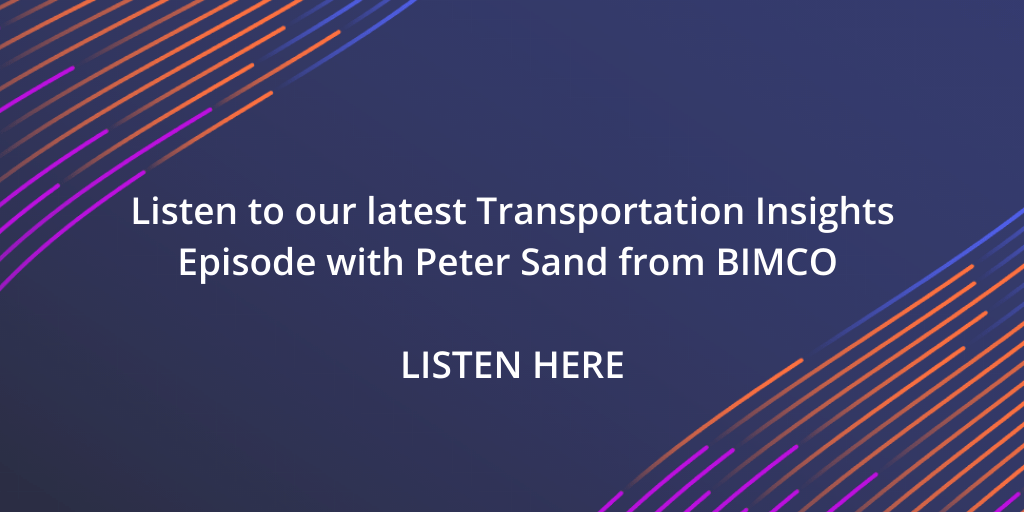 Global demand for oil has plummeted by 25-30 million barrels a day, said Oil Price Information Service, an IHS Markit company. Travel has ground to a standstill; people no longer fly, highways are empty of cars, trucking has been reduced to foods and online purchases, cruise ships are (finally) docked, and box ships, iron ore carriers, and other bulkers are being laid up.  Demand for oil has collapsed to such a degree that Bloomberg reported Tuesday that some 36 tankers, carrying some 20 million barrels of crude oil, are anchored off the California coast. The VLCC’s are acting as floating oil storage facilities for refineries that are either idled or have reduced production.

The California situation is a mirror image of the tankers already floating off the U.S. Gulf Coast and Singapore, while storage in the U.S. Northeast is so tight that oil is being stored in railway tank cars and pipelines. Crude oil prices are in a contango, whereby prices are higher 3-6 months forward, so VLCC tankers have been relegated to storage facilities that can be moved to whatever refinery might actually need a cargo of oil.

All of the supply vs storage issues can be seen in the plummeting of VLSFO bunker prices as Brent Crude collapsed:

An unforeseen problem has been dislocation of containers, causing a shortage of available empty containers to be re-filled and exported. As China ground to a halt in February/March, there were dozens of thousands of unloaded boxes marooned throughout the country, but as China recovered, the now-empty containers in China stayed there as EU and U.S. demand collapsed.

Simultaneously, a lock-down in India resulted in a combination of Indian importers refusing their container-loads along with truckers refusing to move them. Our friends at The Loadstar report that there are currently some 50,000+ distressed containers just in Chennai, along with 49,000+ boxes stranded in neighboring Bangladesh as the Western retail collapse gutted the Bangladeshi garment industry, the world’s second largest. Is this affecting box rates?

It's clear that ocean freight rates are affected. Let's have a look at the Xeneta platform average rates for a 40’ dry box, average rates, short-term market.

As you know, these dislocations do affect box rates, as are evidenced by the increases in inbound rates to Mumbai, Chittagong, and Shanghai, while rates in the trade routes that are affected only by current import-export volumes, such as Shanghai-Rotterdam, and Shanghai-Los Angeles remain depressed. This should be no surprise, unfortunately, as the increasing number of blanked box carrier sailings increases weekly as less and less cargo needs to be carried. More next week. Stay tuned.

Coronavirus & Box Shortages
Read more
Box Rates and the Supply Chain: Will the Boom Continue?
Read more
Xeneta In the News | Container Rates, Volumes And Capacity All Show The Shift Towards The East Coast
Read more