Read articles and industry insights to stay one step ahead.

The Box Carriers: Consolidate or Compete? 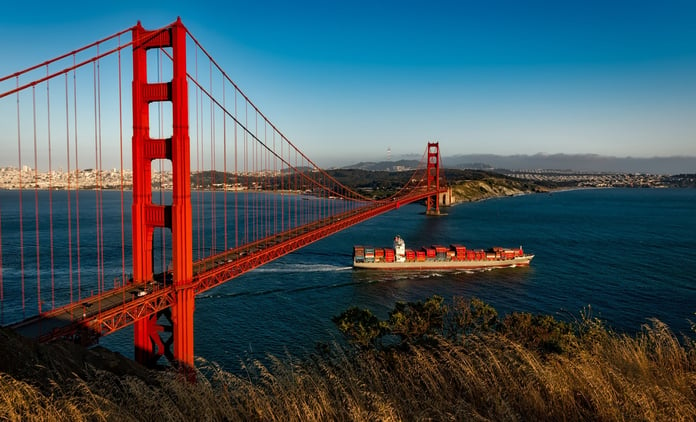 Only six years ago, in 2011, there were 20 global container lines operating in a very fragmented, often very confusing industry. It’s different today; with Cosco’s takeover of OOCL, the top four carriers control 53.8% of the world’s container cargo. It would be fair to say that consolidation, not competition, is the word of the day, and shippers would be wise to be concerned about the decrease in the amount of carriers available for them to move cargo.

Cosco is the tsunami on the horizon.  Their purchase of OOCL makes them the world’s 3rd largest carrier; their 2.42 million TEU’s and an additional 640,000 TEU on order gives them 11.6% of the world market.

It also makes them the largest carrier on the Asia-USWC / Asia US-EC lanes, with 18.1 %; jumping them past CMA CGM-APL’s 14.2%.  Should the Japanese merger of NYK, MOL, and K Line be approved, the Ocean Network Express (ONE) Alliance with 16.5% will then push CMA CGM back to third on the Asia-US routes.

Although the Japanese merger was rejected in South Africa and the US told them to resubmit their application once the merger is completed, industry sources say no serious push-back is expected from the regulators since none of the alliances have 20% of the Asia-US and Asia-EU markets,

The era of consolidation is likely ending excepting for the fragmented intra-regional carriers who the mega carriers can swallow in order to use as a feeder system for their Asia – EU / Asia-US routes.  Africa-centric Pacific International Line (PIL) is the first likely candidate as the remaining carriers (Zim, Yang Ming, Hyundai Merchant Marine and Evergreen) are government-financed or have some sort of government ownership or affiliation. As each of the four has only 1.5-2.8% of global market share, there should be no regulatory reasons for them not to be acquired.

However two of the four are tied into alliances; HMM with the 2M, and Evergreen into the Ocean Alliance. Should they be acquired by any of the mega carriers, regulators might well look harshly at the resulting market share for the acquiring companies, and force lane adjustments prior to approval.

That leaves Yang Ming, who announced plans for a share sale in order to raise U.S. 164 million – which is only 46% of the $ 330 million they are said to need to survive this year. Drewry reported some months ago YML’s debt exceeded its equity by some 457%; on a purely economic basis one could make a case YML is marginally a going concern without a massive cash infusion. Their stock price continues to flounder in the 12-14 TWD range, closing Monday at 13.38; this remain lower than their post reverse-split price of 15.03TWD.

However on a geopolitical basis, as the Chinese government continues to its efforts to seize sovereignty in the S. China Sea, a Taipei-financed acquisition of YML by Evergreen would maintain Taiwan’s all-important water access to the rest of the world.

But the carriers need to be careful not to slip back into their old ways of price-fixing; the OECD shipping expert, Olaf Merk, called the industry an ‘oligopoly’ following the Cosco-OOCL announcement, and let’s not forget the American FBI’s current investigation of the Box Club regarding pricing collusion.

A lack of competition is not healthy, and the upcoming 12-14 months as the Cosco-OOCL purchase is finalized and the lanes rationalized, should be most interesting.  Shippers should pay attention.

Too Many TEUs Too Soon?