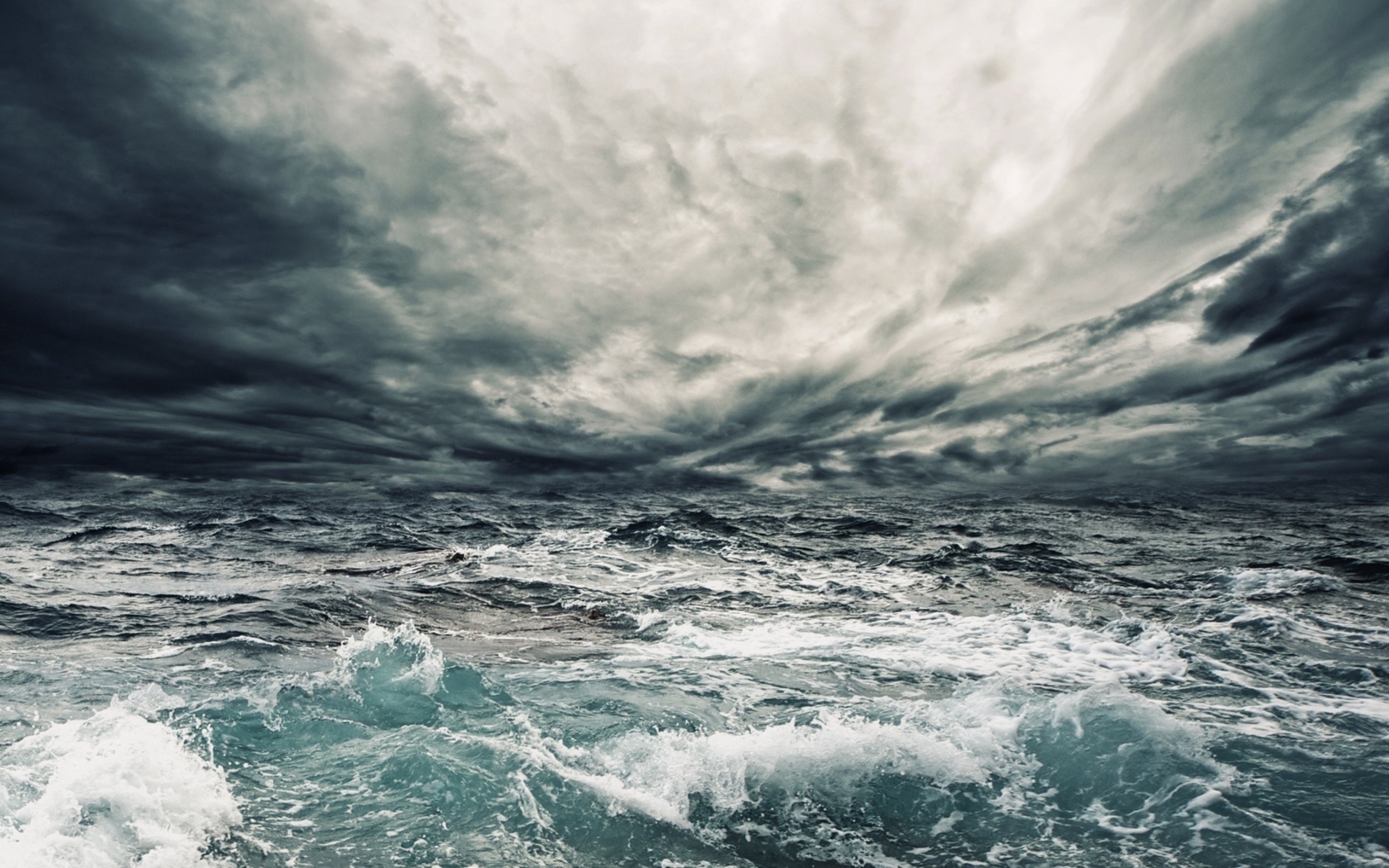 We’ve been charting and recording global box rates for some seven years now, and have certainly seen how the many components of supply and demand affect the rates on not only the powerhouse lanes of Asia-Europe (import/export), trans-Pacific (import/export), but also the more exotic lanes Xeneta reports on. For much of this time, the unbalanced supply-demand ratio of containers-needing-to-be-shipped versus available-container-space has put huge pressure on rates, and now we’re within 71 days of IMO 2020, 10 days of Brexit (subject extension), and who knows re: US-China and US-EU trade wars. These are all uncharted waters, and any/all of them will affect box rates. Let’s have a look.

From the Carrier Side

IMO 2020: Spreads between HSLO and LSFO continue to swing wildly, even allowing for the Iranian attack on the Saudi oil refinery. While one can hedge crude oil prices, how does one competitively bunker a fleet when LSFO premiums increase as crude oil prices drop? We're not experts on this topic, thus the question. Although there is some 4.5 million MT’s of LSFO in floating storage in Singapore, until more refineries produce LSFO to ensure sufficient supply globally, such swings will most likely affect carrier profitability. Hedging is tough and it's reported that many carriers have done that. An interesting question came up from our customer audience in our recent Xeneta Global Summit in Copenhagen during our IMO 2020 panel discussion: "Why do carriers not position themselves clearly on the IMO 2020 topic given they hedged and secured their respective fuel for Q1 + Q2?" Good question. Please leave your thoughts in the comment field below.

Over-Capacity: While CMA CGM is to be applauded for its September launch of the world’s first LNG-powered mega (M/v Jacques Saade, 23,000 TEUs), let’s remember she is the first of nine more Ultramega (ULCV) new-build’s joining their fleet by 2022. Adding Evergreen’s recent announcement ordering ten 23,000 TEU Ultras, this means by 2022, the 2M, Ocean Alliance, and THE Alliance will have 147 18,000-23,000 TEU vessels looking for cargo – and this excludes  Evergreen’s stunning October announcement of 6 at 27,774 TEU monsters.

Blanked sailings, slow-steaming, and suspended loops are simply bandages hiding the issues of far too many boxes for current/potential future cargo volumes, plus the probability of some LSFO-HSFO hedging debacles will cause substantial losses to at least one carrier.

From the Shipper Side

IMO 2020: Scrubbers-Refits-LNG? Which is the most cost-effective? Some carriers are going to impose a surcharge, others will offer an all-in rate, and shippers/BCO’s/NVOCC’s complain of the inability to compare rates. But since no one buys a dress or television at any store with an ‘IMO 2020 surcharge” listed on the price tag, perhaps after each carrier determines how to best meet the IMO standards, they need to offer ‘all-in.’

Brexit: While a No-Deal shouldn’t affect container rates directly, a combination of Sterling’s expected drop plus the slowdown of the UK economy will put pressure on the already suffering China – N. European trade volumes and rates.

US-EU:  Last month the World Trade Organization (WTO) ruled in favor of the US in the decades-long Boeing-Airbus subsidies complaint, allowing Mr. Trump to impose US$ 7.5 billion worth of punitive tariffs on EU goods. The EU has already announced they will reciprocate with tariffs on US goods, which will surely affect both volumes and rates on US-EU lanes. We’ll keep our eyes on it.

US Issues: The newly-announced impeachment inquiry is already threatening to derail much of Mr. Trump's agendas, which includes trade and budgets. Yet to be discussed by Congress is the new US budget due by the 21st November, or the proposed new trade deal (USMCA) with Mexico and Canada. But not backing down, in his Sept UN address, Mr. Trump criticized China’s trade record and the U.S. State Dept. imposed sanctions of six COSCO companies for shipping oil from Iran to China, causing VLCC daily rates to increase by a factor of 6-7. Shippers should shudder about the repercussions to box rates if Cosco’s container arm gets dragged into this fight or if the Administration retaliates for the impeachment inquiry by lashing out with more tariff increases.

“Strategic planning” is the concept of developing best-case, probable-case, worst-case scenarios fulfilling for a company’s vision of their future. But when ‘uncertainty’ is the buzzword of the day, and when probable-case and worse-case look similar, that’s not an optimistic view of what will happen to box rates and both carrier and shipper profitability. What are your thoughts?

PUMA Partners with Xeneta and TenderEasy to Bring Increased Efficiency, Speed and Accuracy to Tender Process and Beyond