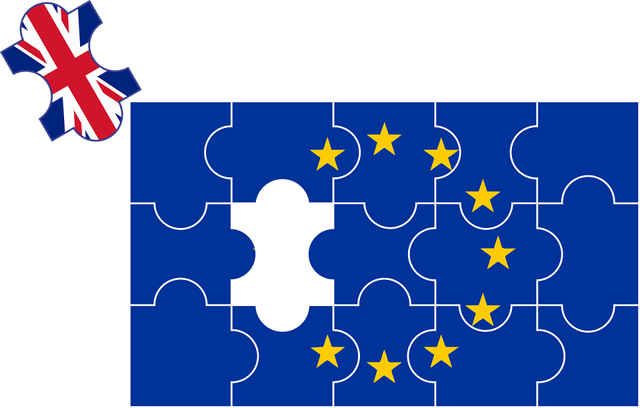 Led by Queen Victoria 150 years ago, Pax Brittanica and free trade enabled Great Britain to govern some 25% of the world’s population; however last Thursday, the world’s 5th largest economy voluntarily withdrew from the world community. Both the EU and UK’s supply chain will be deeply affected by this vote. While strides have been made in speeding up efficiency in logistics, this decision now creates fragmented agreements which now need to be put in place with all countries. Efficiency in free trade will perhaps not be so simple any more.

The immediate result was economic carnage; stock markets plunged worldwide, the British Pound dropped to a 31-year low, and political extremists Marie LePen and Donald Trump exulted in their potential ability to build new walls. Perhaps German Foreign Minister Frank-Walter Steinmeier expressed it best, as he said Friday “This is a sad day for Europe and Britain.” 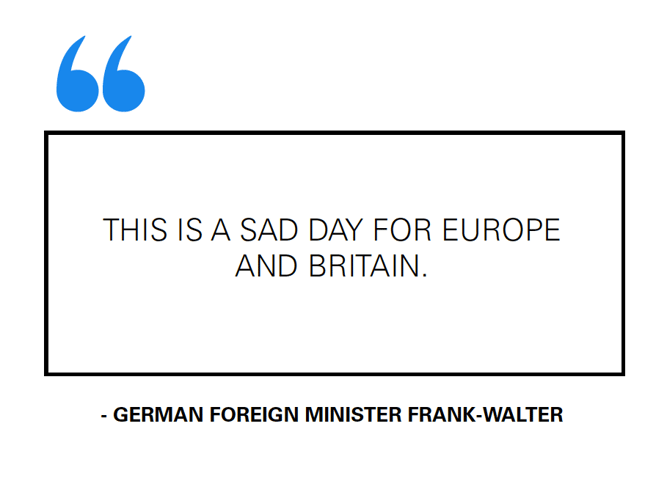 Anything that impedes trade raises costs, and the Brexit vote is a resounding rebuff of open borders and free trade, as America’s Dow Jones 610 point collapse demonstrated.

Setting aside both the gloom doom side of the losing Remainers and the rosy forecasts of the Leave side, what do we know, other than the UK’s trade links with Europe will be at the forefront of their exit negotiations with the EU?

While many dismiss trade treaties as political public relations, these treaties determine the amount (if any) of import duty which helps determine if trade is possible between specific countries. As a member of the European Union, Britain was part of the world’s largest bilateral trade relationship (with the United States); however following the upcoming US election, Britain might find itself attempting to negotiate a new trade deal with an anti-trade Donald Trump and a bitterly divided US Congress.

Leaving the EU puts Britain in the same trade category of now fellow non-EU states Albania and Serbia, both of whose best known exports, unfortunately, could perhaps be organized crime and young prostitutes. While non EU states Switzerland and Norway do have EU-like trade treaties, both countries accepted tough conditions including payments to Brussels and the free movement of people that Brexit rejected. These will be challenging negotiations for Britain as the EU plays hardball in order to discourage other countries from leaving.

Ships Will Sail, But Are Exports at Risk?

The Law of Unintended Consequences immediately struck as Scottish First Minister Nicola Sturgeon said “Scotland’s future lies with the EU,” and called for a plebiscite on Scotland’s independence. Northern Ireland also voted “Remain;” Brexit puts their EU exports at risk, and neither Scotland or N. Ireland find a potential loss of jobs to be acceptable,

Both the EU and UK’s supply chain will be deeply affected by the vote; SCM relies on a quick and efficient international logistics network, and guarded border crossing impede that process. Jobs, trade and investment will be negatively impacted; the only question is by how much and when.

Yes, ships will continue to sail, and goods will continue to ship; the big question is how much Brexit restricts trade and international business volume. Of greater concern was Donald Trump explaining how the Brexit vote paralleled his campaign; while the world can survive Britain taking a back seat in the world’s economy, it cannot survive America doing the same.

How do you think Brexit will affect global trade and SCM?